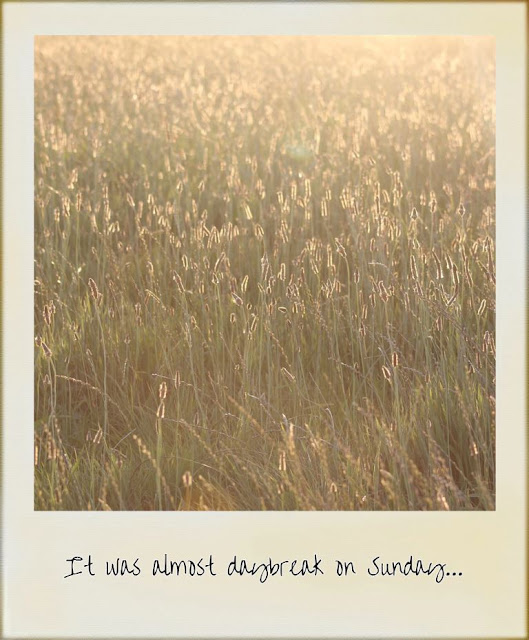 The sky is dark but the first hints of light are touching the horizon. A couple of Jesus' friends get up really early. Mary from the town of Magdala and her friends wrap their shawls around their shoulders to keep them warm. The Sabbath is over and they are getting ready to head to the tomb where Jesus is buried. They are going to put spices on his body.

As they walk along the road in the early morning of Sunday they talk about all that has happened. About how much they love their friend Jesus and how they haven't stopped crying since that horrible day when he died.

Birds sing to the dawn as they walk along the road. Pink and gold clouds streak across the sky. If it wasn't for the heaviness of their hearts they would have thought the world was a little brighter this morning. But it can't be. Jesus is dead and the world is broken and dark.

As they enter the olive grove where the tomb is the first thing they notice is the big stone that was put over the tomb entrance is rolled away. And the tomb is empty.
"Someone has taken his body" they scream, looking around. In great panic they pick up their skirts and run as fast as they can back to the house.
"Wake up, wake up", they yell. Peter stumbles out of bed, rubbing his eyes.
"Wake up!" Mary yells at him. "They have taken Jesus from the tomb and we don't know where they have put his body."

Now Peter is wide awake. The shock of it all, that someone has sneaked in and stolen Jesus' body. Peter and another of Jesus' friends run to the tomb, with Mary trying to keep up with them. And it is just as Mary said. The tomb is empty. What is really strange is that the strips of cloth that Joseph wrapped around his body are now sitting on the stone slab, and the piece of cloth that was put over Jesus' face is lying by itself. Strange.

In the shock of it all, they forget that Jesus said that he would come back to life. And they run back to the other disciples. Wow, there is a lot of running going on. In the shock of it all they forget about Mary. She is left, standing outside the tomb with great tears of sorrow rolling down her face. Her friend has gone and her heart is broken. She bends down to enter the tomb and see for herself one more time.

Later as she tries to describe it all to her friends she still stumbles over her words.
Bright light, angels, the powerful feeling of love! She tells them that the tomb was suddenly full as blazing white light drives away the darkness. The angels look at Mary, and ask her, "Why are you crying?" Mary wipes her eyes and tells them that someone has taken Jesus' body.

And then she hears someone behind her. She spins around. What's the gardener doing here so early in the morning?
"Why are you crying? Who are you looking for?" he asks.
So she asks the gardener, "Have you taken his body? Do you know where he is? If you know can you please tell me where he is so I can go and get him?"

And then he speaks, in a voice that created stars and galaxies, in a voice that stilled the stormy seas. In a voice that brings the dead to life. "Mary!"
The world stops spinning. At that moment the dark clouds roll away and the sun bursts forth. Her heart leaps and bounds and a huge smile breaks across her face.
She falls to the ground.

Jesus is alive. He is standing before her and his smile says it all. It is time to celebrate.
"Go and tell the others" Jesus says to her. 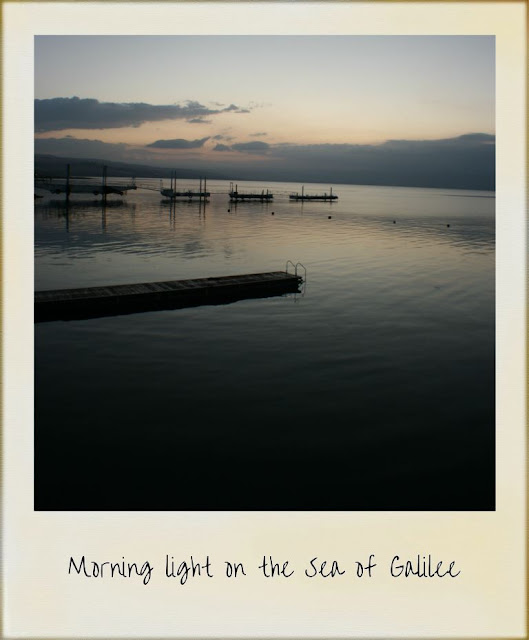 John remembered that day so clearly. How he felt when he saw Jesus alive for the first time. How he felt like he would burst with the joy of it all. How they danced and sang all night. And when Jesus left them to return to heaven he remembered how Jesus had encouraged them to go and tell others about what had happened. As they made the journey back to their homes in the north they went with a skip in their step. "It's true" they said to each other. Their friend was God walking and talking with them. Their friend was God sharing a meal and a laugh, the joys and the sorrows of life. Emmanuel, God with us.

Years later John decided to write all this down. And as he finished his book these are the last words he wrote: "Jesus worked many other miracles for his disciples, and not all of them are written in this book. But these are written so that you will put your faith in Jesus as the Messiah and the Son of God. If you have faith in him, you will have true life."


John wrote these words so that you would read them and put your faith in Jesus.

This is the final episode of our Easter story. Thanks for reading along with us. May you know God's presence with you this Easter. Mā te Atua e manaaki, May God bless you. 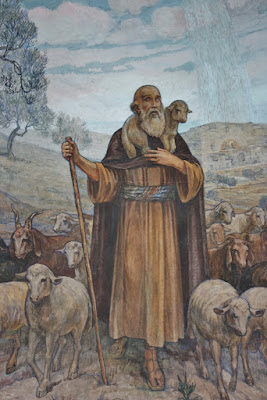 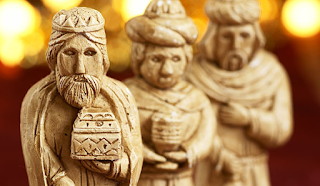 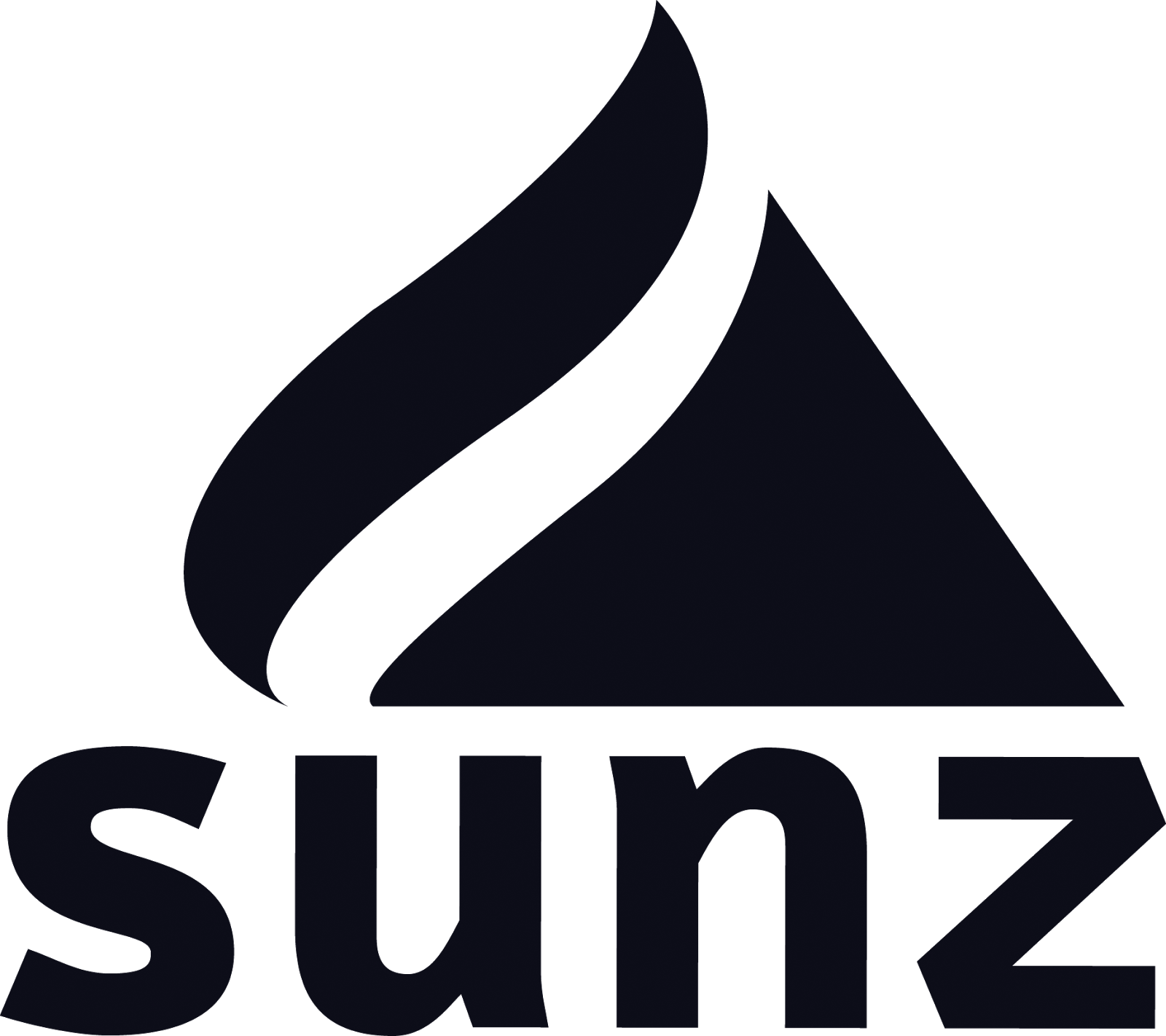